What’s Next: The truth is out there – we just need to find it

In theory, we are more connected to each other on a global level, yet we are more desynchronized than ever. Over 60% of the world’s population has access to internet and thus, to more information than ever before. How much of that information is true, however, is another question entirely. In the endless sea of knowledge, there might only be a few truths that we can all agree upon.

Disinformation keeps spreading like the global pandemic we are all too familiar with and should worry businesses too. It is an issue worth tackling urgently. For example in Sweden, already in 2019 46% of people did not trust newspapers and magazines, and 40% did not trust information they receive through television and radio. That’s almost half the population!

Disinformation, fake news, misconceptions… Whatever you want to call it, false information can have far more severe consequences than we might think.

Campaigns on social media filled with fabricated data and “facts” have become a new norm in influencing elections and political decision-making around the world. Not to mention deepfakes, the AI-generated videos that take deceiving people to a whole another level.

People are turning to search engines even on matters of life and death. Self-diagnosing on the internet has lead to people not taking proper actions to get sufficient treatment for their medical needs due to false information turning up on their screens through seemingly innocent Google searches.

What’s in it for me?

Most organisations have a goal of creating meaningful relationships with their customers and build trust, so that those relationships last a long time. That trust is pure gold – if you are able to solidify your status as a trusted source of information, you have the power to take charge of information spreading around the internet and make sure that your reputation stays intact no matter what.

Another thing would be to then utilize that reputation to make an impact not just with words, but with actions too. Companies play a key role in driving a change in environmental, social, and even political issues. How could your organisation contribute to improving access to fact-based information and even inspiring behavioral change?

Speaking of taking charge, L’Oréal took a stand against disinformation on sexual harassment in Brazil by removing the paywall for articles relating to the topic on several websites of popular publications, such as GQ, Vogue, and Marie Claire. According to McCann Worldgroup, 90% of Brazilians have come across false information on social media. Across the three month run of the “Paywall Down” campaign, pageviews on articles about sexual harassment went up a whopping 2,611%. A topic that carries so much weight received attention not only from groups that recognize the existence of the problem, but also from those with opposing, or at least indifferent, points-of-view.

Tackling social issues doesn’t always have to be on a massive, global scale. You can help consumers drive the change in their own community by understanding the countries, cities, or communities you are operating in.

“What’s Next” is our monthly series focusing a relevant trend that manifests one of the six forces of change by Kuudes. Subscribe to our newsletter to be the first to find out about next month’s trend. 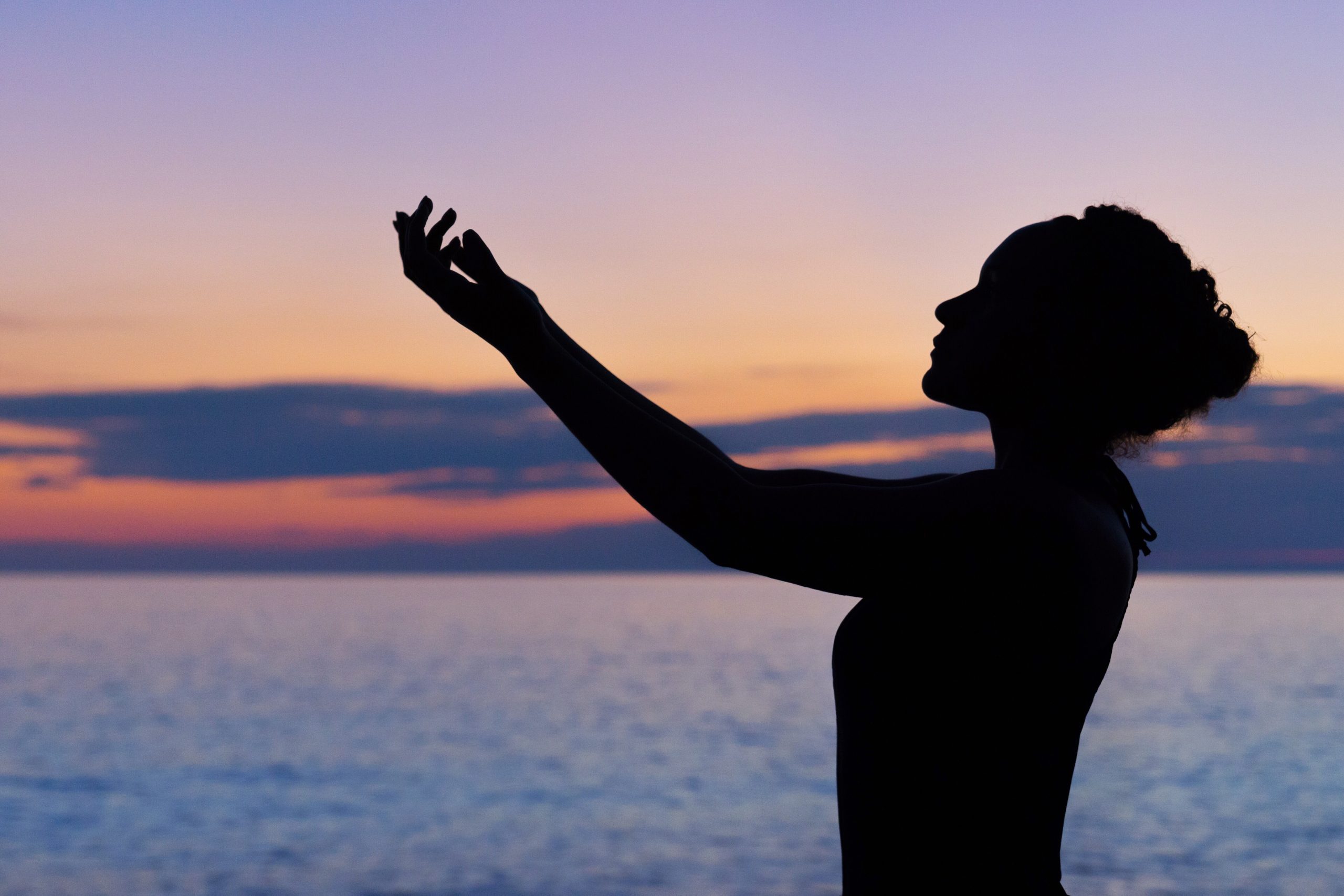