Bold and norm-breaking brand for a world-changing NGO

50 years of working towards equality

Helsinki Pride Community is an NGO that strives to eradicate inequality within culture, language, societal structures, and norms. Their crown jewel is obviously the Pride Week, a cultural and human rights festival attended by more than 100,000 people each year. The organisation wanted to capitalise on the rapidly growing popularity of the event to boost their core operations – the year-round human rights work they do, especially for LGBTIQ+ youth and refugees.

We partnered with them to create a new brand and visual identity that would inspire them to really bring their A-game. Still, Pride is much more than an organisation: it’s an entire community. The challenge was to create something all members of the LGBTIQ+ community could embrace. Pride is also an international movement, with its roots in the 1969 Stonewall uprising in New York City. Many things have changed for the better, but there’s a lot still to do. The goal remains the same: to change the world with pride. 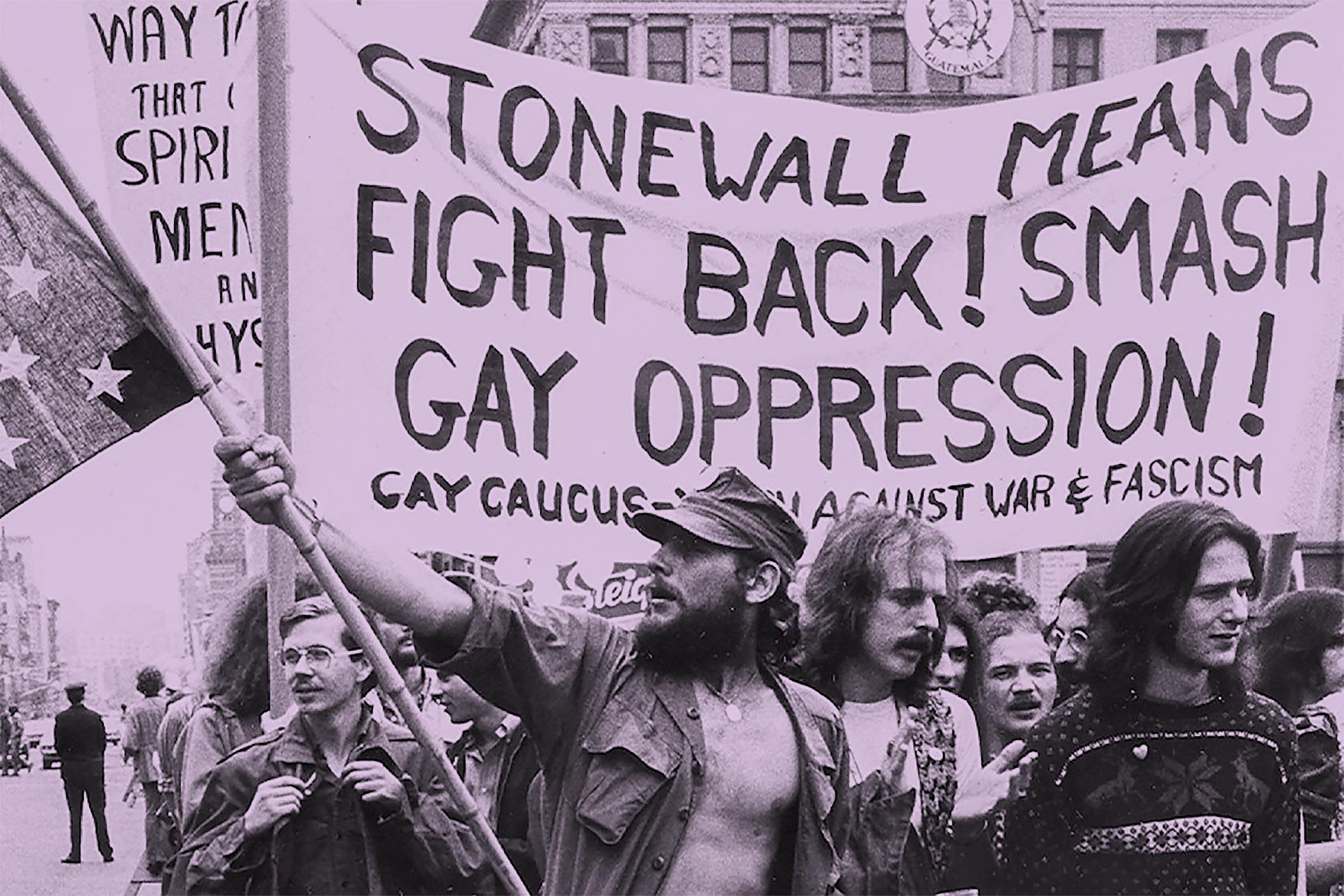 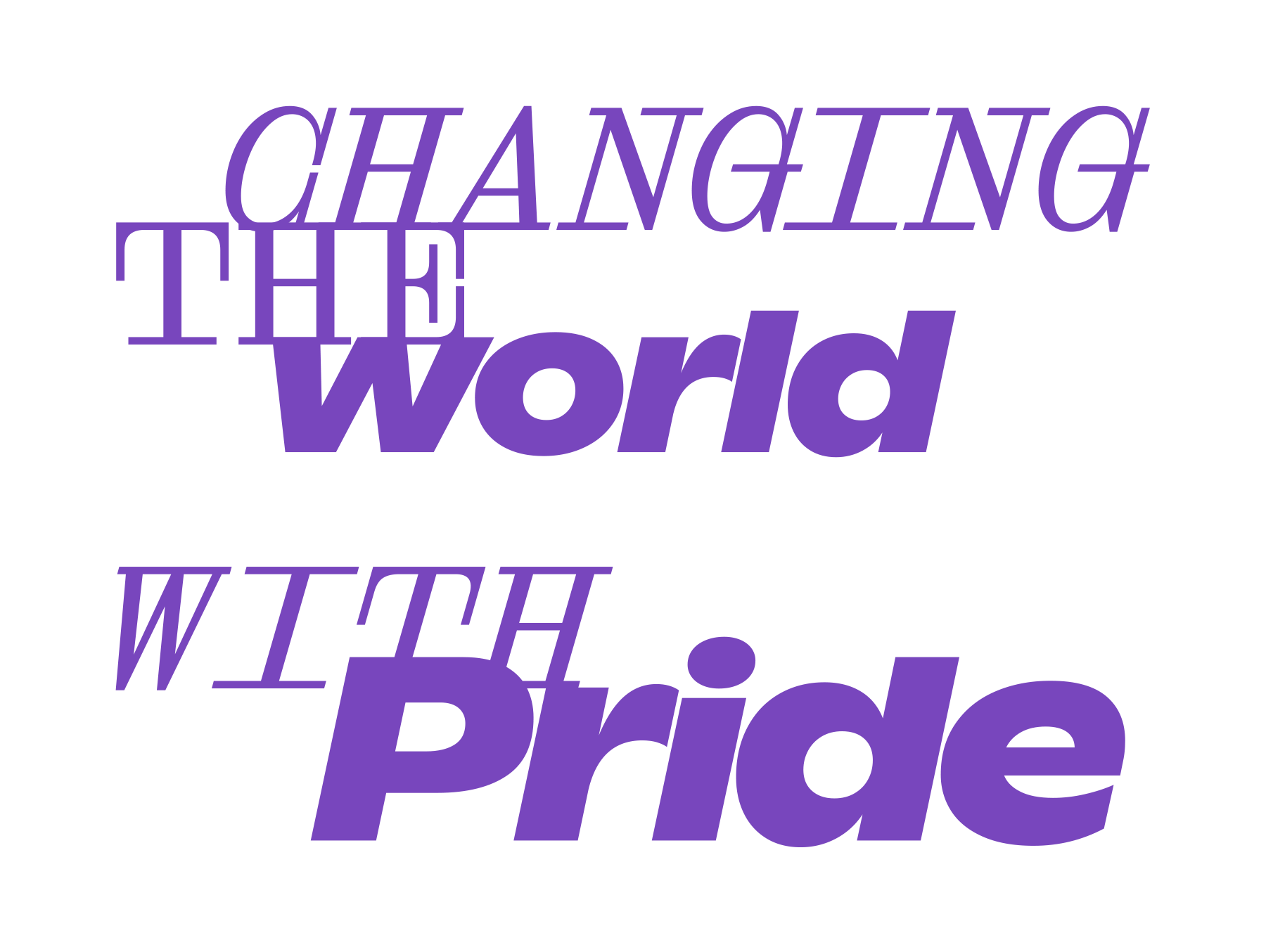 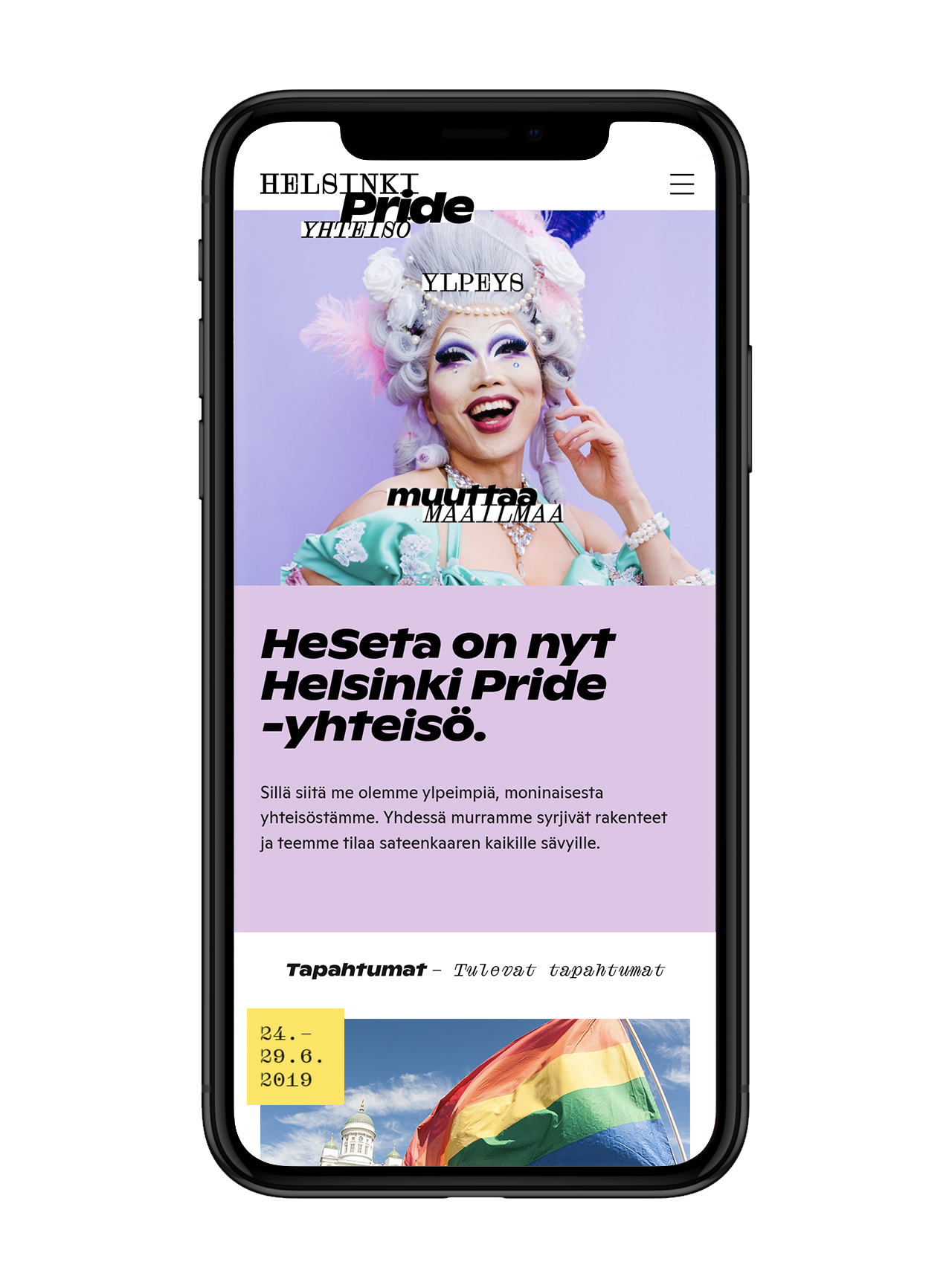 Helsinki Pride Community works to ensure that nobody is left alone. That’s why the new brand is all about their colourful community; the people who contribute to their mission. Their world-changing attitude is reflected in the bold and powerful visual identity. The logo breaks the norms for a typical wordmark by placing the words slightly on top of each other. The chosen fonts, serif typeface Droulers and sans serif headline font Ginto Nord, support the idea of a diverse, even abnormal identity.

When it comes to Pride identities, the rainbow is usually ubiquitous. We decided to freshen up the conventional palette (and add a few new hues) but use only one or two colours at a time – rather than applying the whole repertoire in all applications. The result is stronger and more elegant. 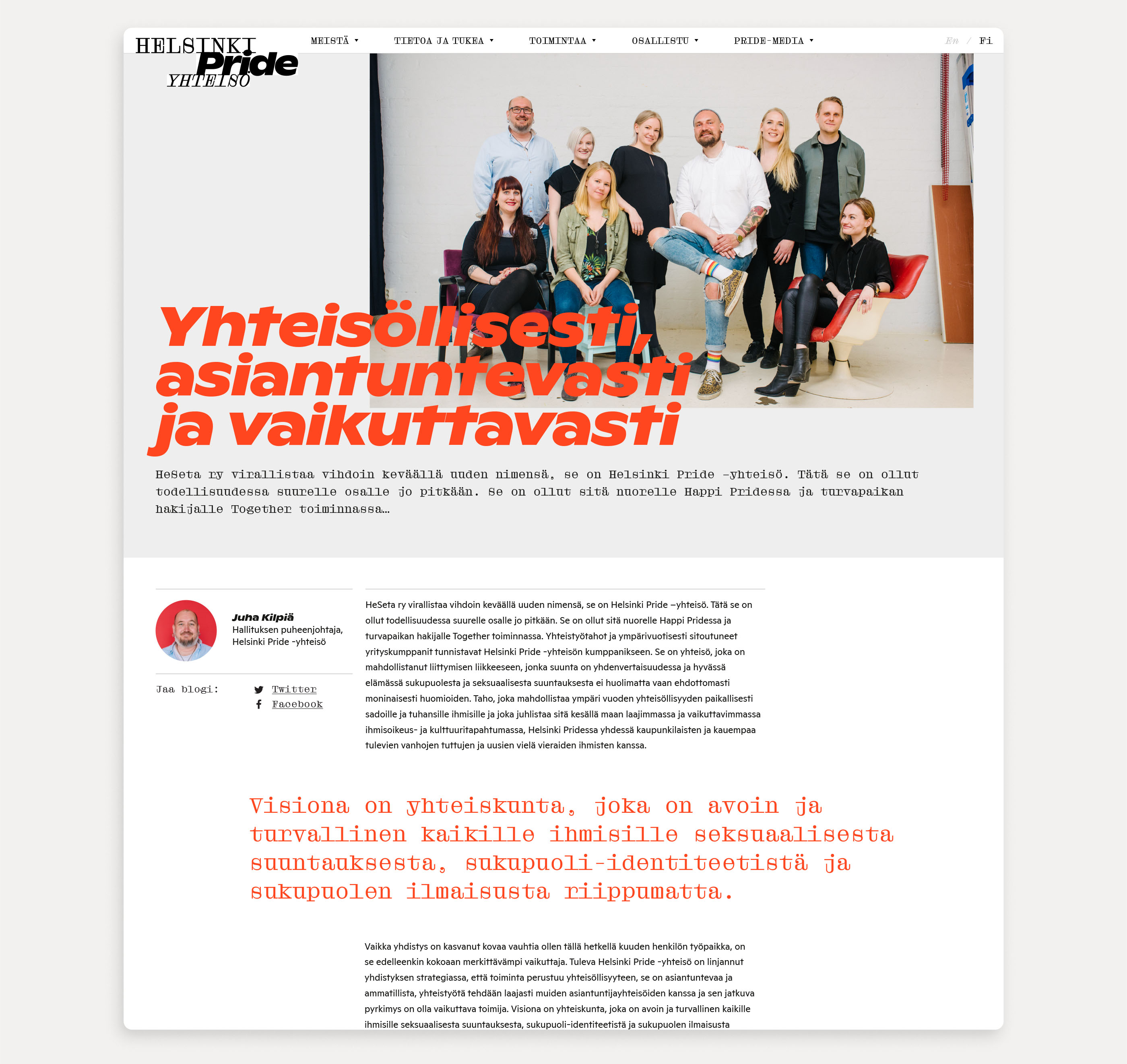 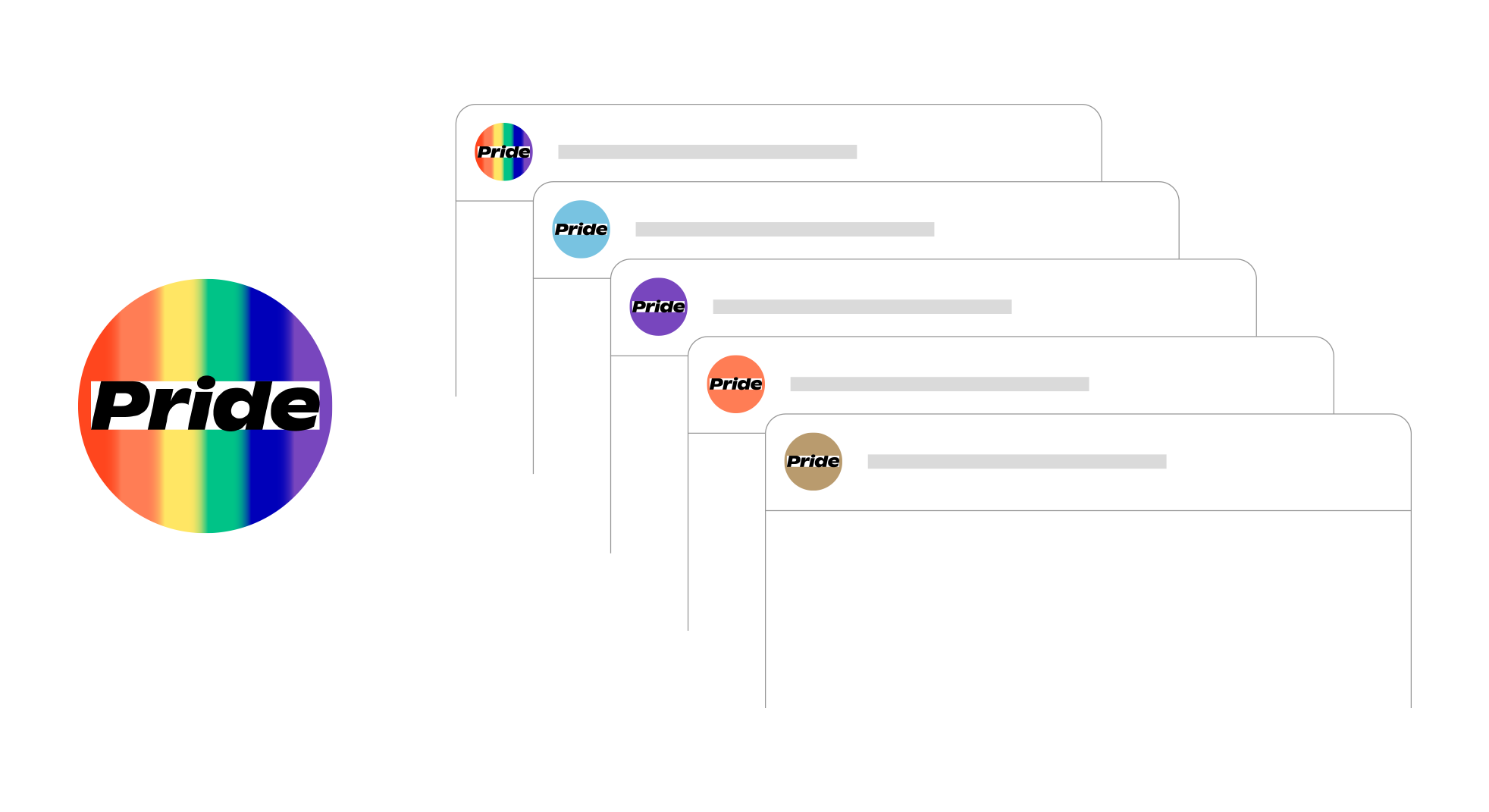 “We were looking for a partner who is able to crystallise the purpose of our work in an inspiring manner and turn it into a visual identity. Kuudes accomplished this perfectly. Our new identity jumps out from all other human rights organisations and prides of the world. It’s colourful, warm and bold, perhaps even ‘norm-breaking’. The identity is a perfect representation of us – we couldn’t be prouder of the result.” 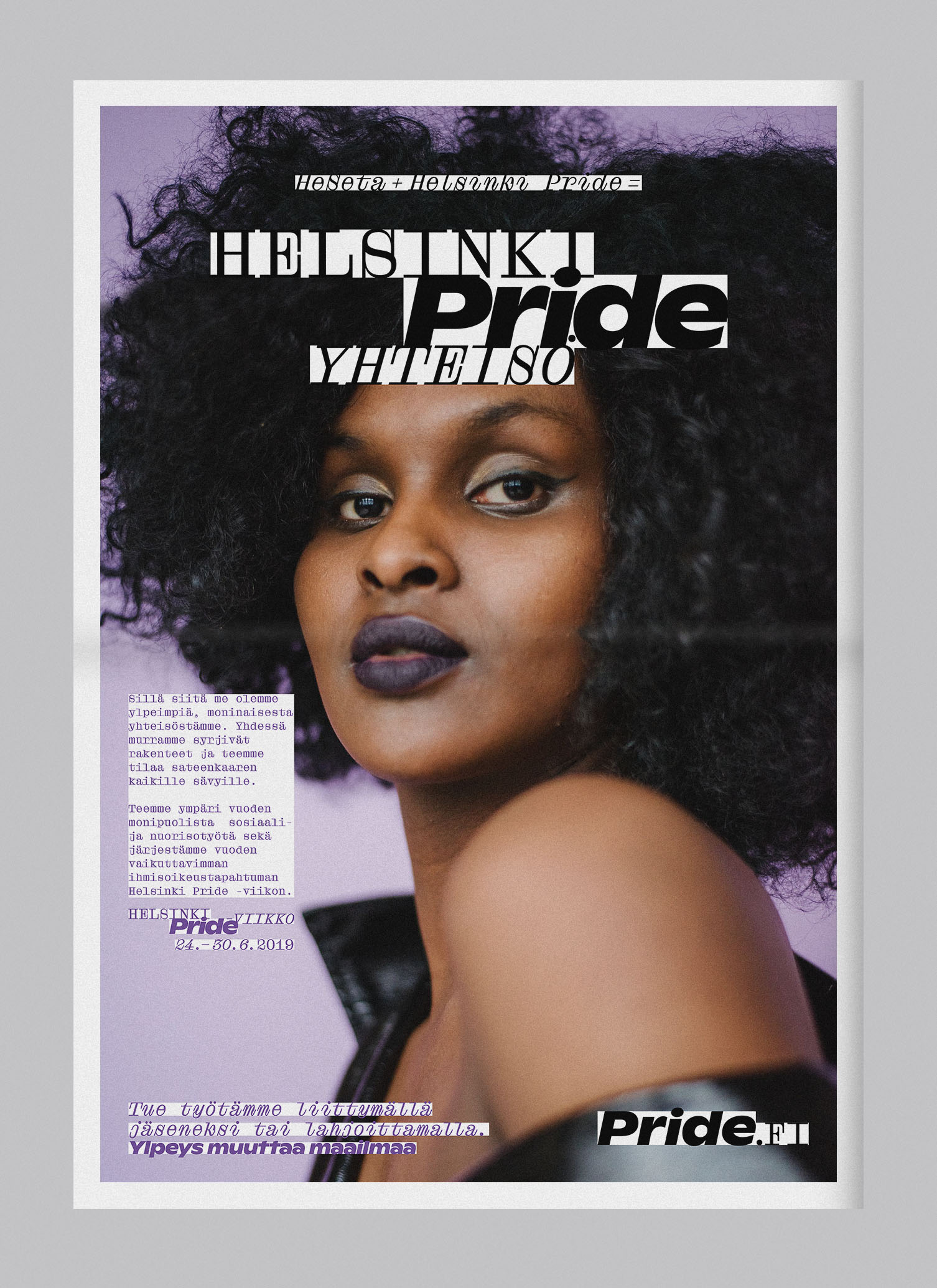 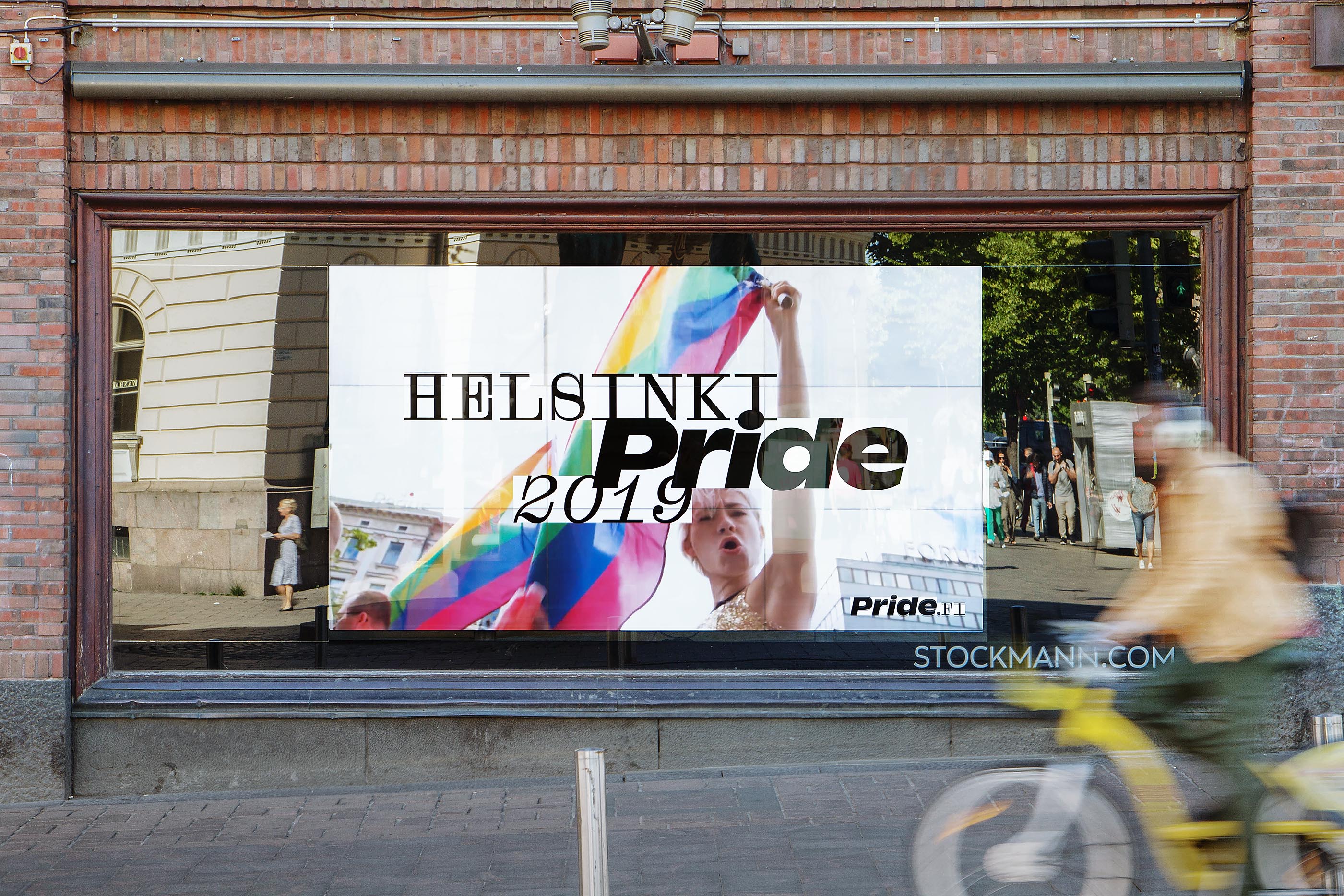 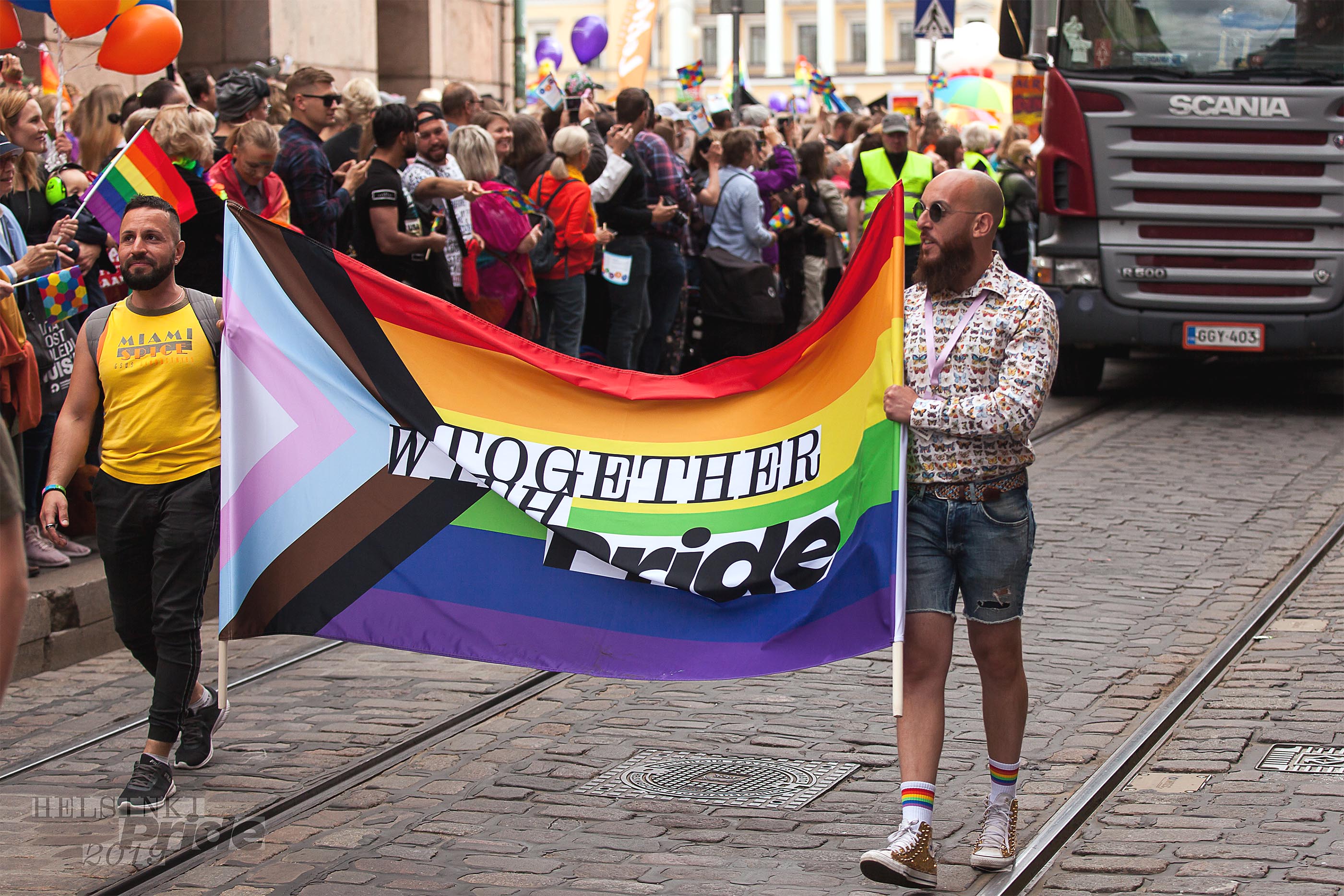 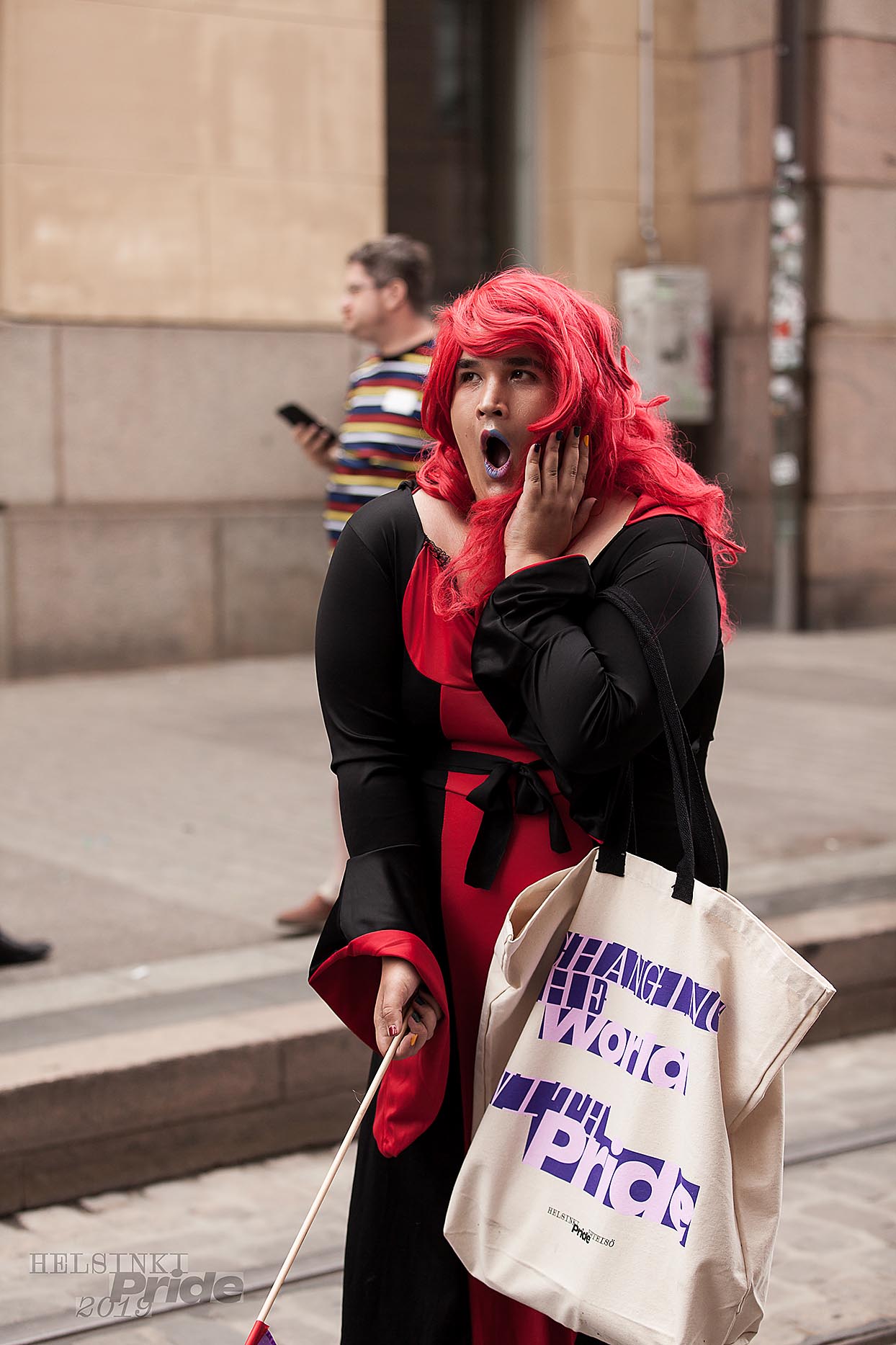 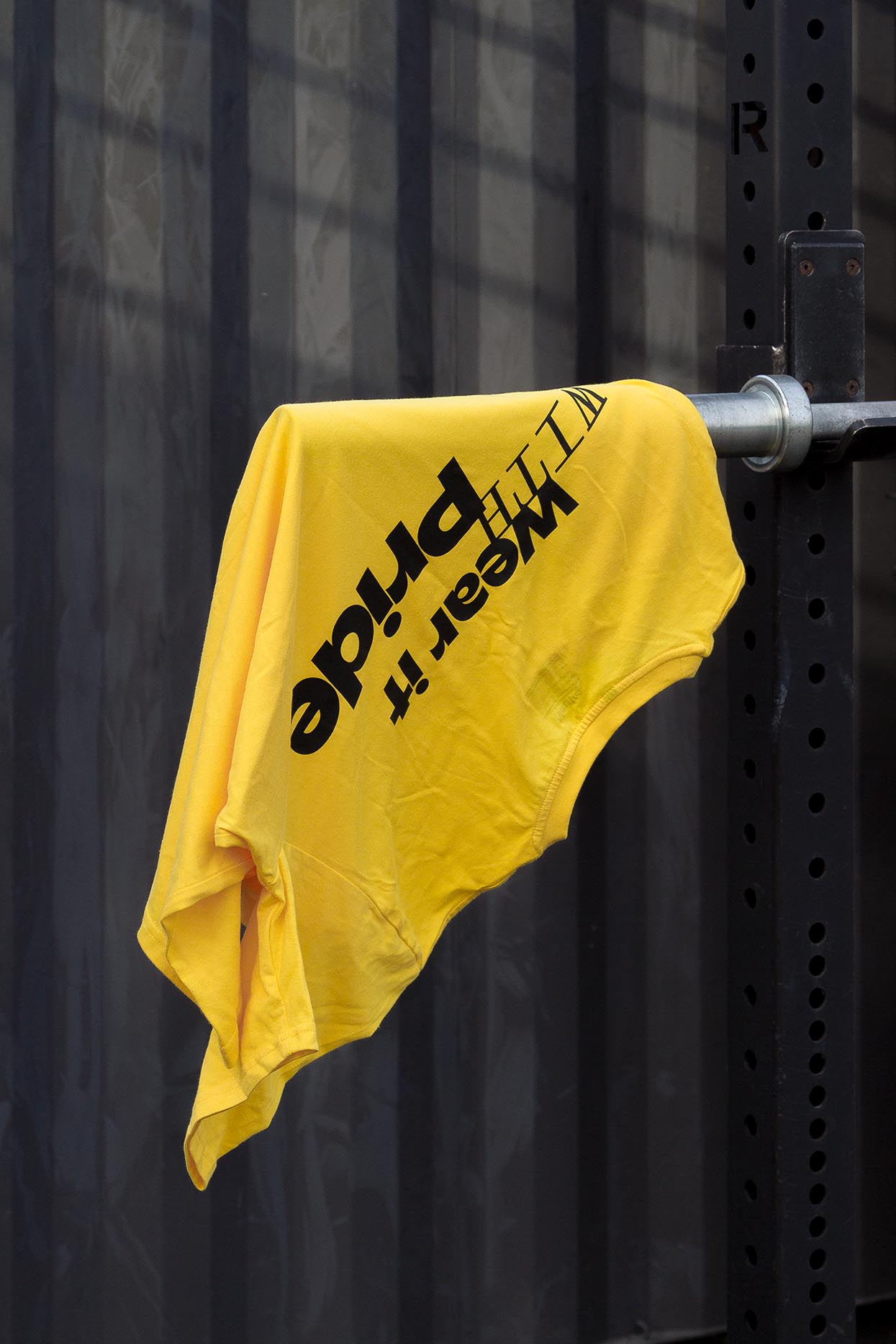 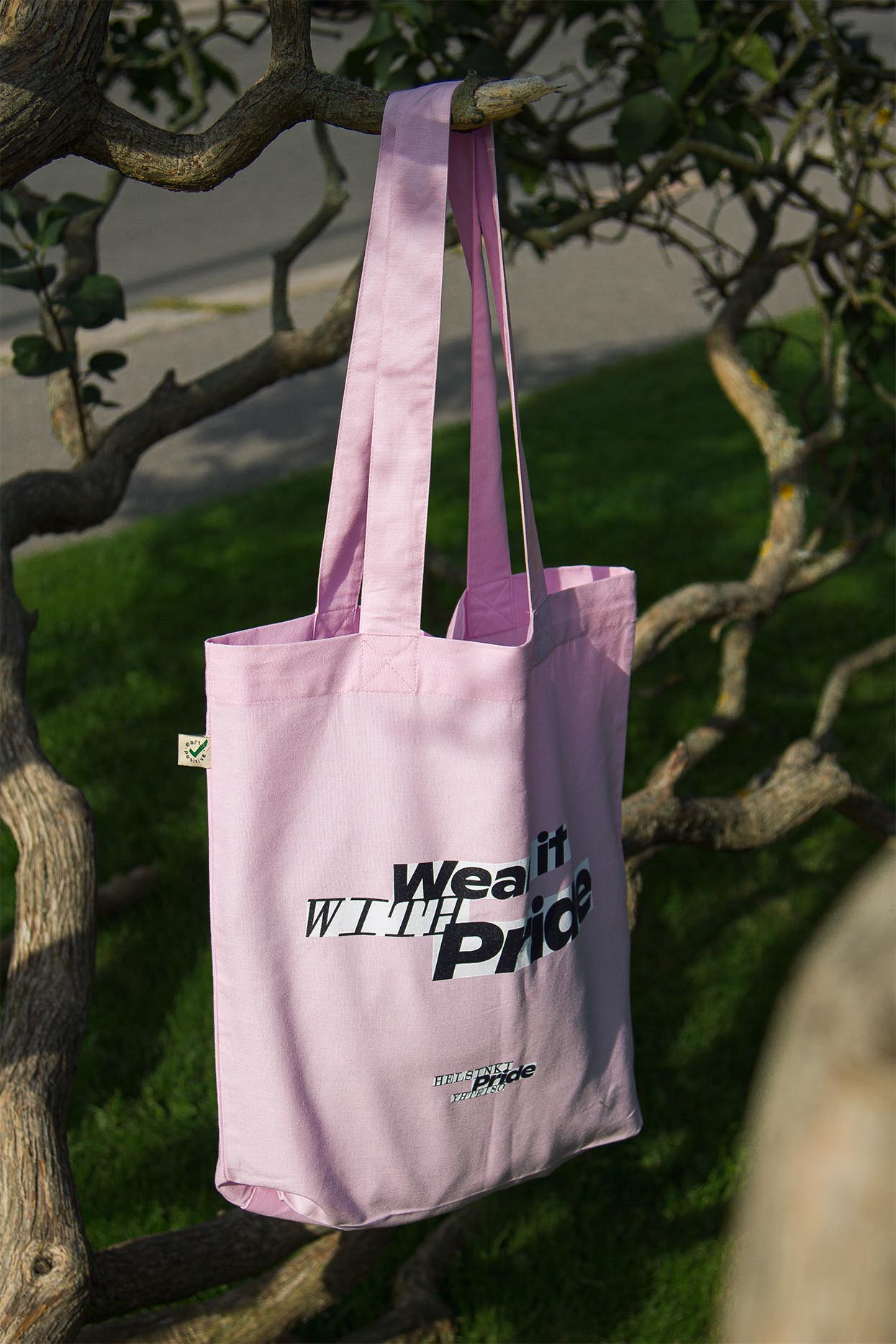 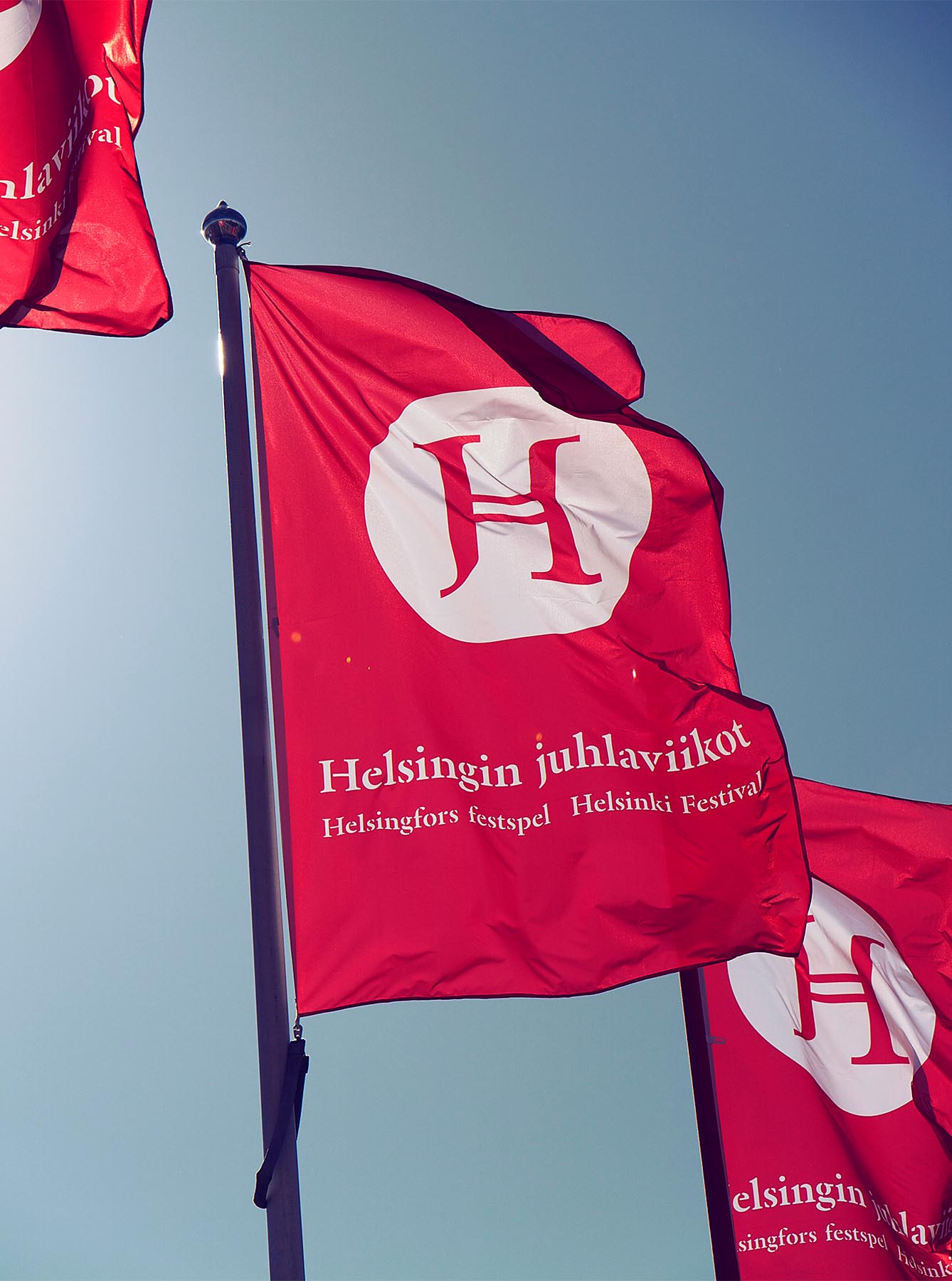 A fresh and recognisable culture brand identity every year 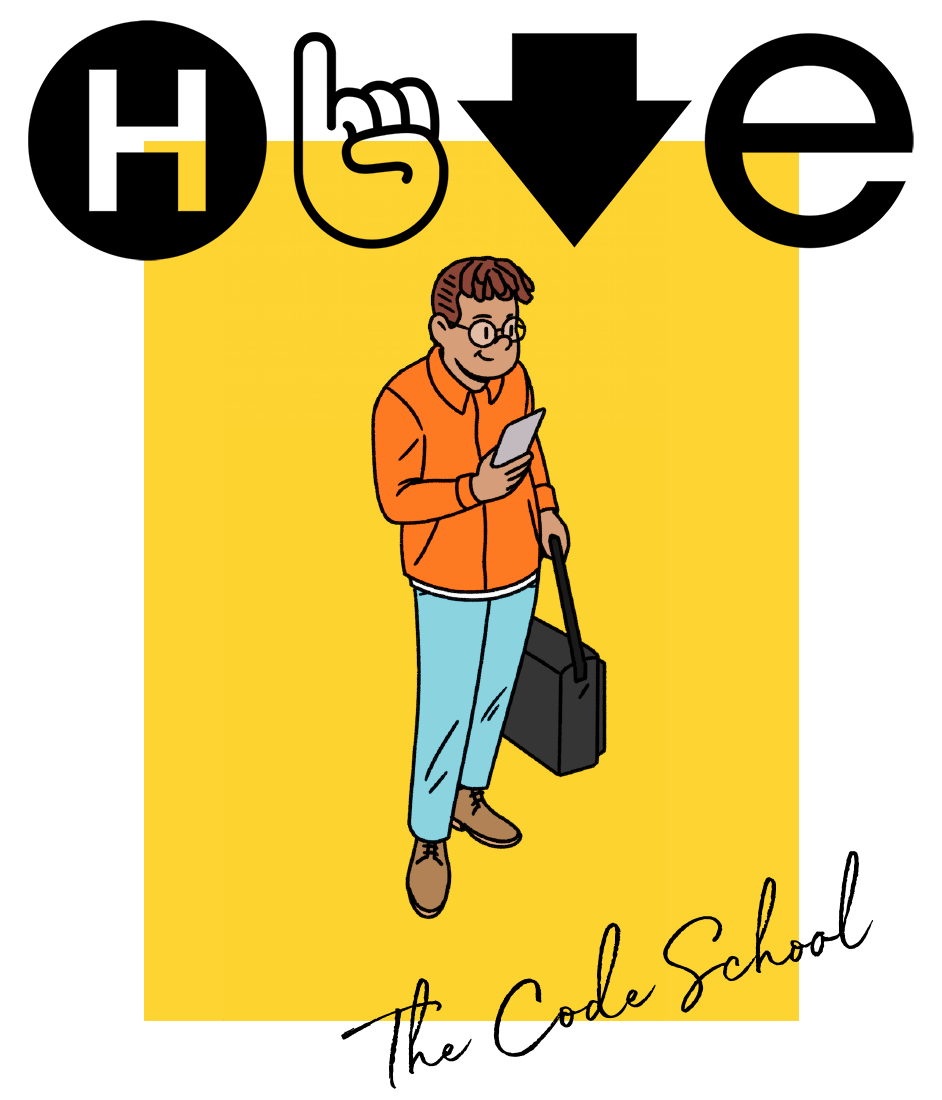 Insight, branding and design for a revolutionary new coding school 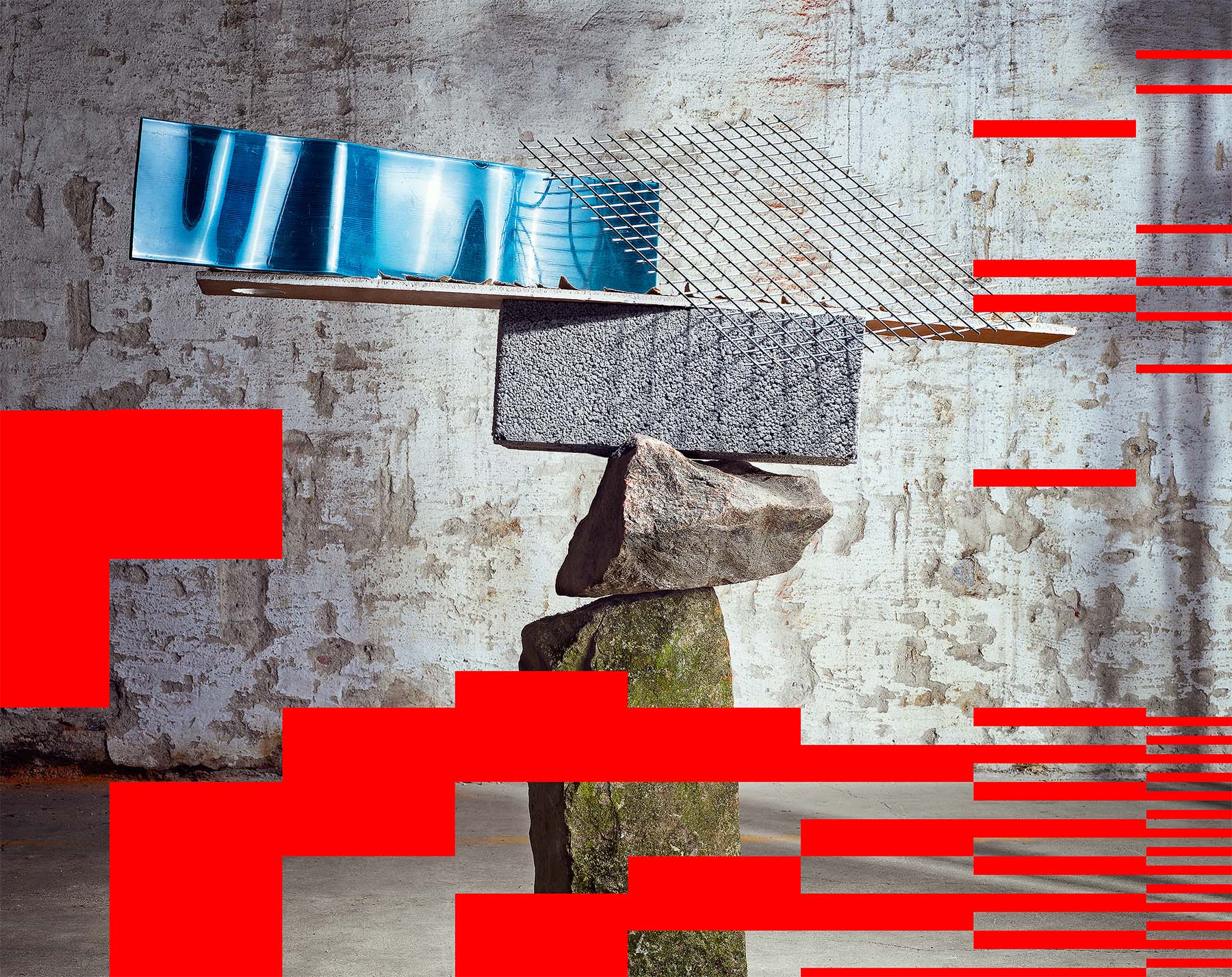 An identity for the largest design festival in the Nordics

How can a culture brand identity serve art? 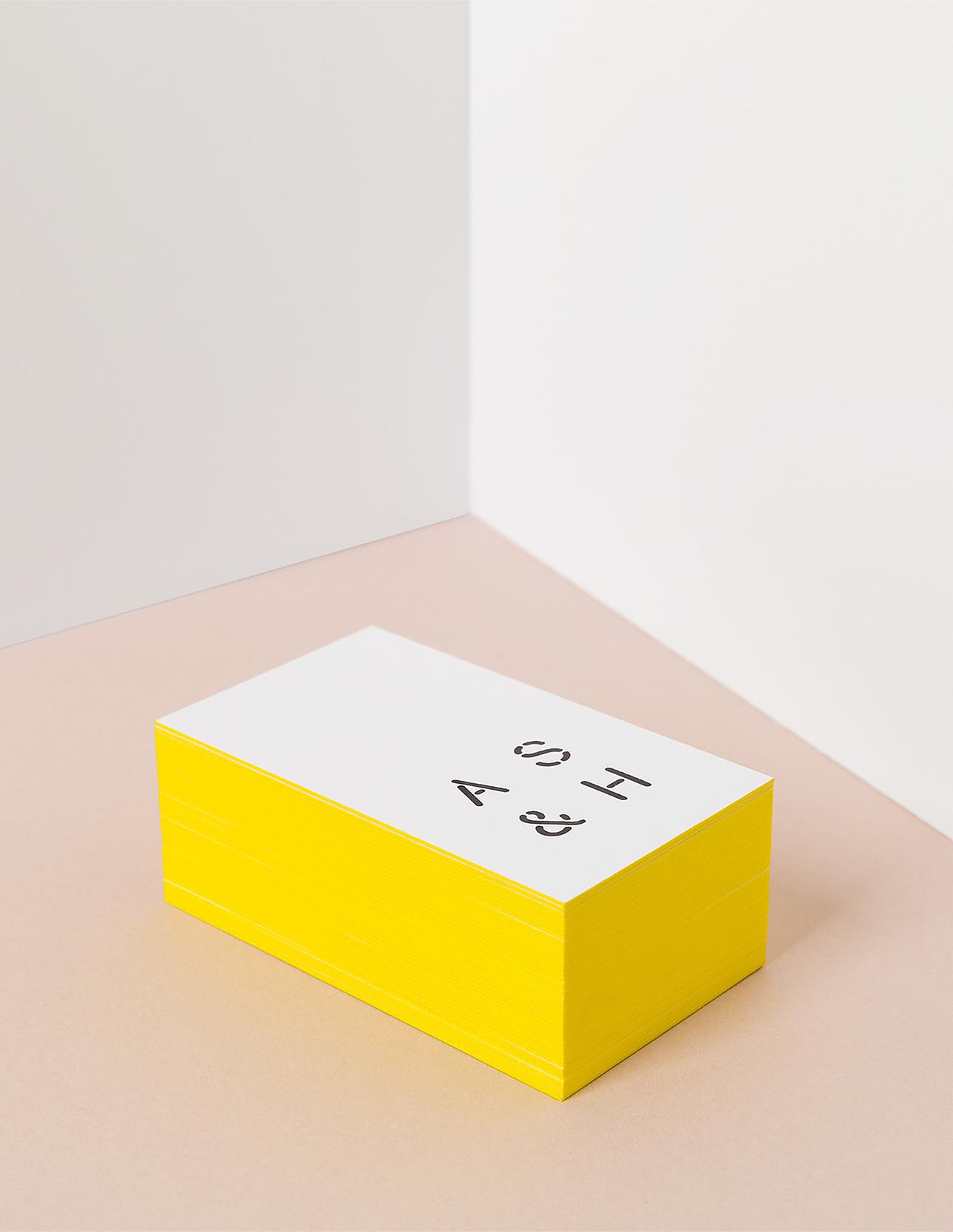 An internationally credible identity for the architects of our urban future