What’s Next: Building communities with creativity

The story of what is meaningful and desirable is being re-written now. We yearn for purpose and seek a sense connection and belonging. Materialistic status symbols are moving aside, and giving way to status earned by creativity and the ability to share it with the world.

During the pandemic, we saw a massive increase in people engaging in creative activities and taking up new hobbies to pass the time and reduce anxiety and stress. Traditional craft skills saw a rise in many European countries, and at least in Finland, “neuloosi” (knitting fever) was spreading almost as fast the pandemic itself to offer relief and a sense of community in the midst of uncertain times.

What we are seeing now is the shift of the consumer’s role from passive to active. With people seeking a sense of belonging from communities that share their values and interests, brands can find new ways of challenging people creatively. And when your brand and your customers are working towards making those shared values a reality, you can build strong communities with increased loyalty.

The creator economy has been on a steady incline since the birth of social media platforms such as YouTube, and is now taking new forms in channels like TikTok. Consumers have access to an insane amount of content created by their peers, forming communities of their own and inspiring people to pursue their own creative endeavors. These self-made influencers have been treated as marketing channels by brands for years now, but brands should now look into harnessing the communities they have built to deliver value to other areas of business development too.

What’s in it for me?

Instead of only trusting the creative minds of your own organisation, could your innovation and development processes involve your customers on a whole new level? By treating your customers as collaborators instead of mere followers you gain the value of outside perspective: ideas that challenge your normal and the restrictions set by your organisational culture and even operating environment.

It’s really a win-win for everyone involved. Your customers get the products, services, and experiences that they crave for, and you are rewarded with increased loyalty through higher customer satisfaction and sense of belonging to something bigger than themselves.

In his keynote speech at the Nordic Business Forum this year, Duncan Wardle (former Head of Innovation and Creativity at Disney) talked about creativity and diversity in innovation processes, and introduced listeners to the idea of naive experts.

In short, as him and his team were tasked with designing new services and experiences for the Hong Kong Disneyland Resort, he decided to include a “naive expert” in the ideation process (in this case the executive chef of the resort) to try and bring Disney’s own engineers and architects out of their usual thinking patterns and into a more fruitful mindset.

As their first task, Wardle asked everyone to draw up a house in just ten seconds, and while everyone else drew up the typical visual – a square box with a triangle roof – the chef drew a beautiful Dim Sum basket with windows and a chimney.

This simple yet effective exercise ended up acting as the basis of the entire strategic branding of the resort and freed the organisation to explore possibilities outside of the norm. Talk about thinking outside of the literal box?

“What’s Next” is our weekly series focusing on a relevant trend that manifests one of the six forces of change by Kuudes. Subscribe to our newsletter to be the first to learn about next trend. 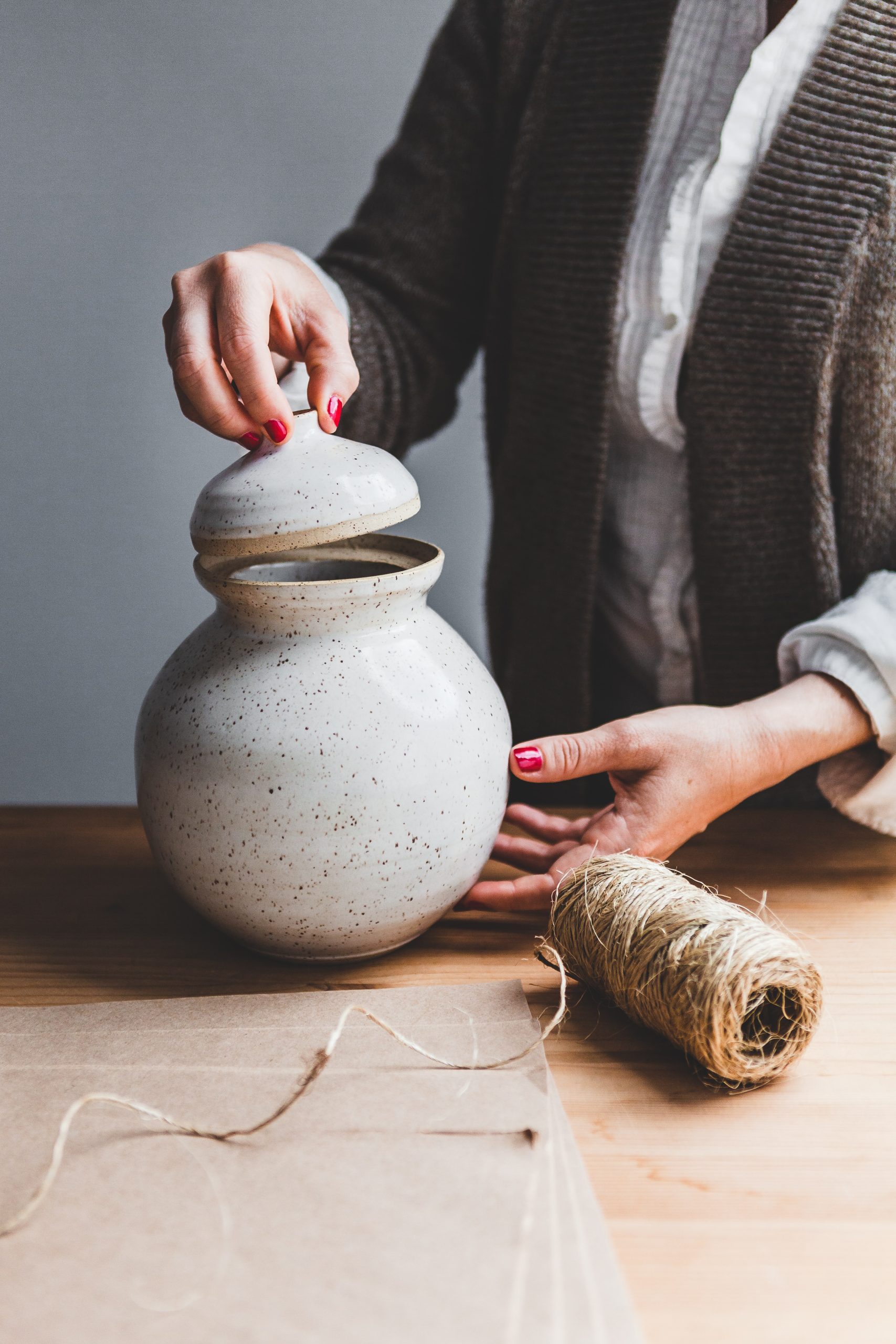 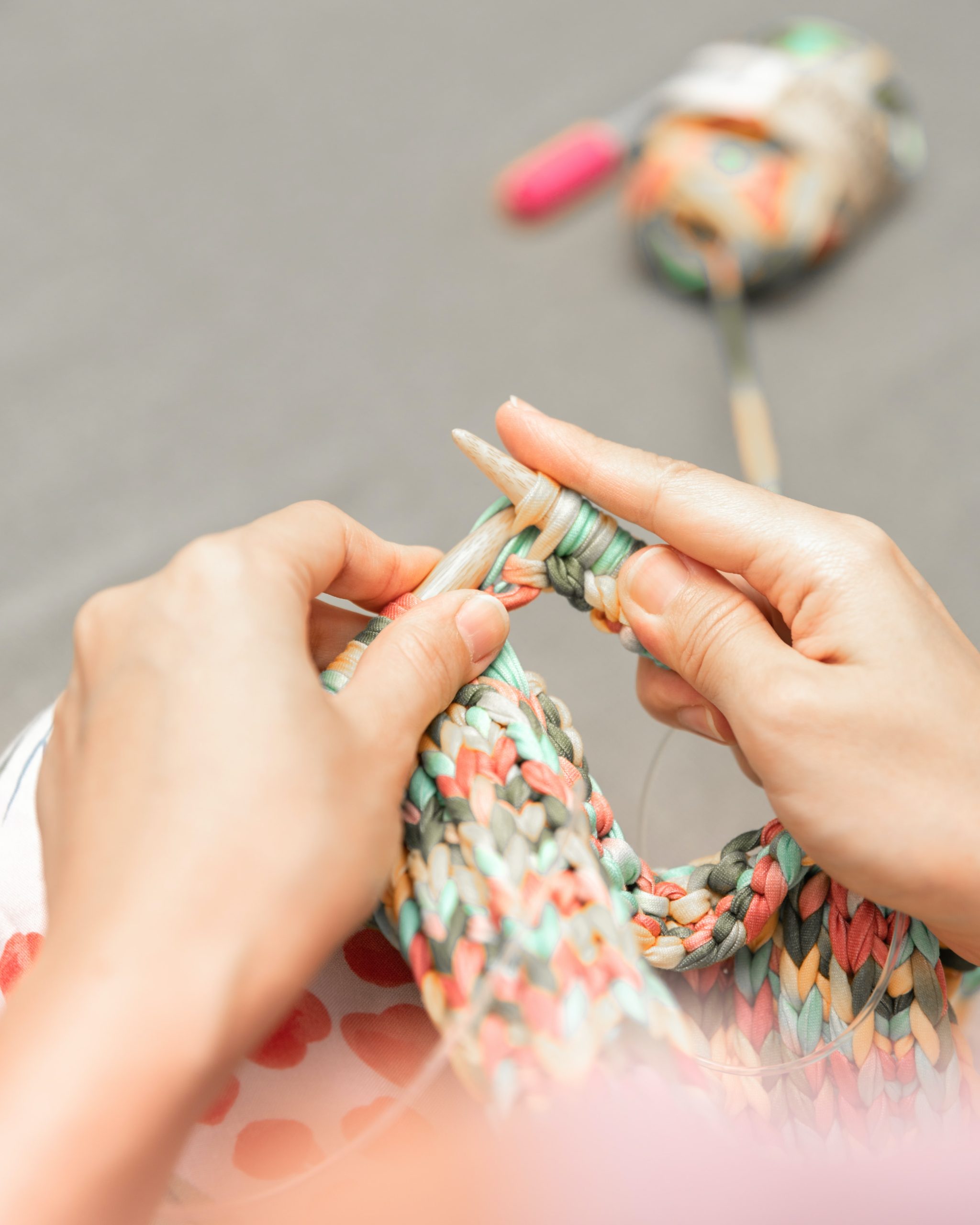 More of What's Next

What’s Next: The truth is out there – we just need to find it

What’s Next: Upgrading instead of re-launching